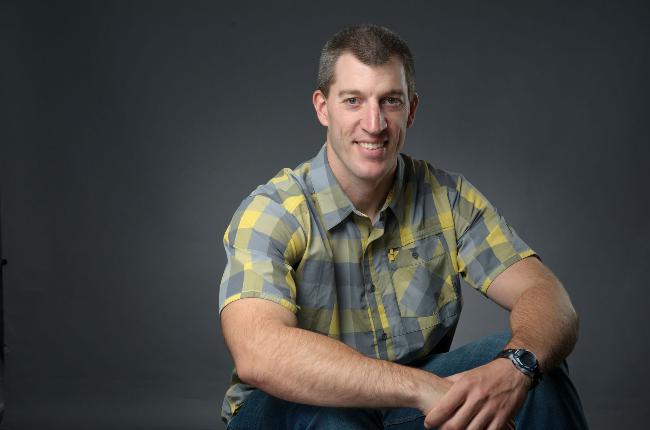 D. Mark Anderson is an Associate Professor in the Department of Agricultural Economics & Economics at Montana State University. He received his Ph.D. in economics from the University of Washington in 2011.

Currently, Dr. Anderson is studying the effects of occupational licensing on consumer welfare, public health at the turn of the 20th century, and the relationship between child access gun laws and juvenile firearm-related homicides in the United States.

Mark joined IZA as a Research Affiliate in July 2016.