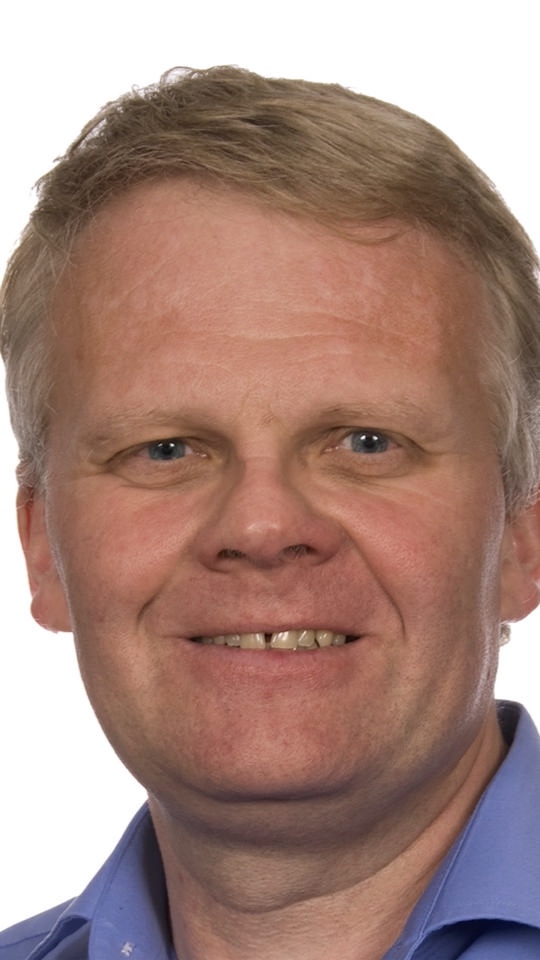 Simon Gächter's research interests are in the fields of behavioral and experimental economics. He is particularly interested in behavioral issues in the labour economics, and in organizational and personnel economics. Another research interest concerns issues of voluntary provision of public goods and solutions to free rider problems. Simon Gächter has published in Econometrica, American Economic Review, Science, Nature, Journal of Labor Economics, Journal of Public Economics, Journal of the European Economic Association, Management Science, Scandinavian Journal of Economics, among others.

In 2005 Simon Gächter received the Gossen Prize of the Verein fur Socialpolitik and in 2009 he was elected into the German Academy of Sciences Leopoldina. He is also a Fellow of the European Economic Association.

Simon Gächter was recently awarded a European Research Council (ERC) Advanced Investigator Grant on the Behavioural Economics of Cooperation (05/2012-04/2017). He is also a co-investigator of the UK ESRC-funded "Network of Integrated Behavioural Science (NIBS)".