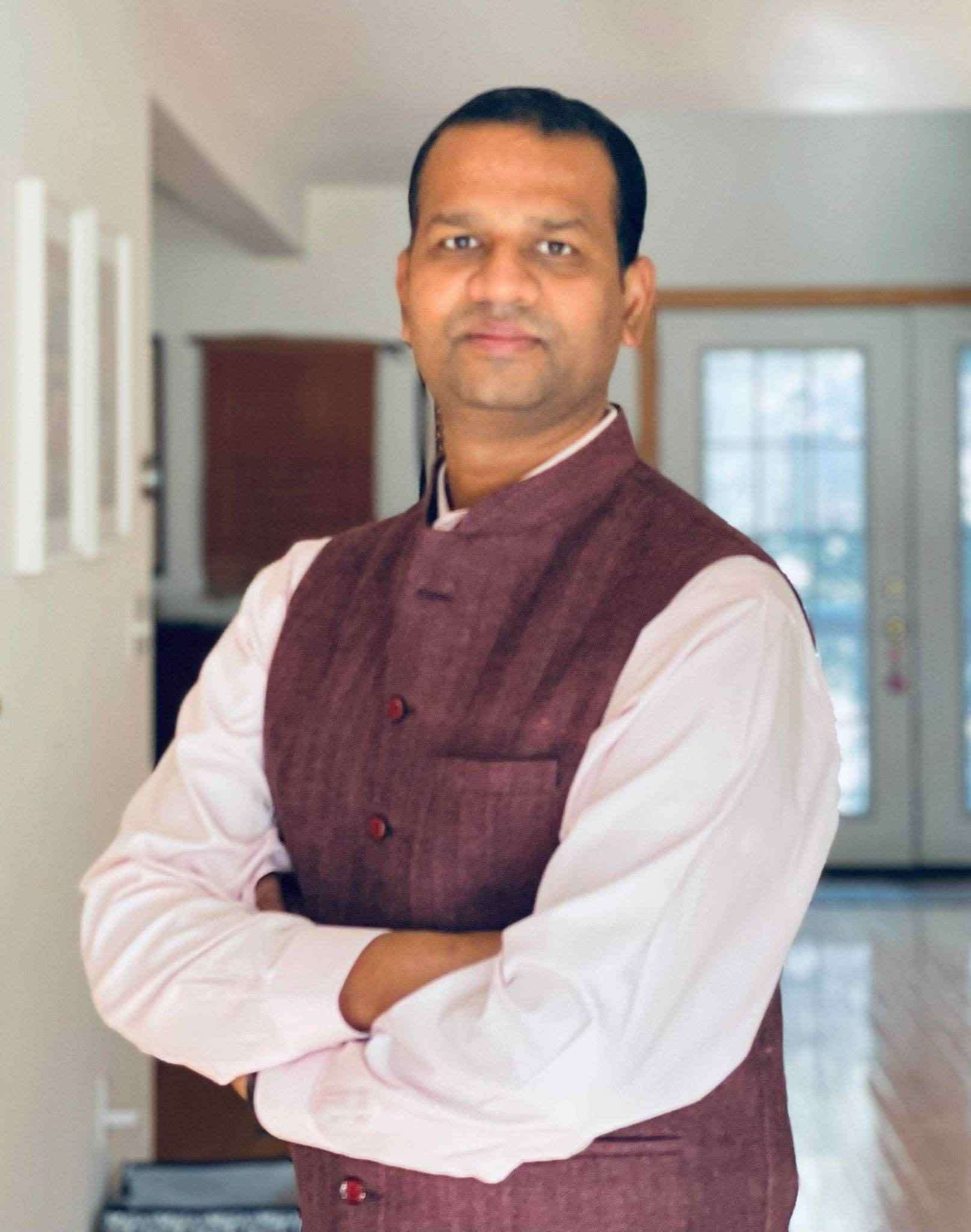 Nishith Prakash is an associate professor of economics with a joint position with the Department of Economics and the Human Rights Institute at the University of Connecticut, Storrs.

Born and raised in Bihar, India, he earned a B.A. (honors) in economics from Shivaji College, an M.A. in economics from Delhi School of Economics, Delhi University (India), and a Ph.D. in economics from University of Houston, TX. He was a post-doctoral research associate at Cornell University, NY from July 2010 till December 2011. He has previously held Visiting Assistant Professor positions at Ohio University, and Dartmouth College, and he has been a Visiting Fellow at Yale University, Columbia University, Massachusetts Institute of Technology, and Boston University. Professor Prakash is currently a fellow with the Women and Public Policy Program at Harvard Kennedy School (2019-2021).

He is a Research Fellow at Centre for Research and Analysis of Migration (CReAM), The Institute for the Study of Labor (IZA), HiCN Households in Conflict Network (HiCN), Innovations for Poverty Action (IPA) Network Researcher, Global Labor Organization (GLO), and Member of Insights on Immigration and Development (INSIDE-SPAIN). He is also currently serving in the Editorial Board of the journal Economies.

Prof. Prakash’s primary research interests include development, political economy, public policy, economics of education, and behavioral economics. Throughout his academic pursuit, Prof. Prakash has focused on the relationship between government policies and economic development and harnessed rigorous empirical evidence to study the impact of policies and institutions in enabling inclusive growth. He has experience in conducting surveys in developing countries, working with large-scale observational and administrative data sets, and conducting field experiments (RCTs). Prof. Prakash has worked closely with Department of Education (in Bihar, Nepal, Zanzibar, and Zambia), the State Police (in Bihar, and Telangana), the Ministry of Home Affairs (Government of India), and the World Bank. His teaching interests include Development Economics, Applied Econometrics and Economics of Gender and Inequality.

Professor Prakash’s research has featured in The Economist, World Bank Development Impact Blog, World Economic Forum, Financial Times, Forbes, The Statesman, The Atlantic, The Indian Express, The Hindu, The Times of India, and other national and international newspapers.