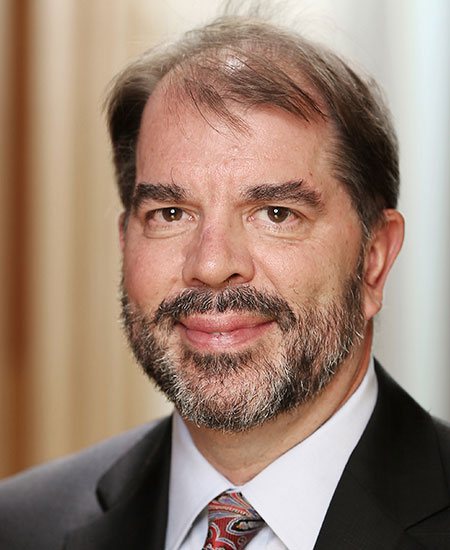 Kenneth R. Troske is the Richard H. and Janis W. Furst Endowed Chair in Economics in the Gatton College of Business and Economics at the University of Kentucky as well as a Research Fellow with the Institute for the Study of Labor (IZA) in Bonn, Germany. Dr. Troske served as a member of the Congressional Oversight Panel whose task was to assess the existing condition of America’s financial markets and the regulatory system as well as to closely monitor the actions of the Treasury Department and financial institutions to determine if their actions are in the best interest of the American economy. He also served on the Commission of Evidence Based Policy, whose task was to increase access to administrative data in an effort to increase the influence of policy relevant research on public policy in the U.S. He is also a member of the Federal Reserve Bank of Cleveland Lexington Business Advisory Council as well as the Bluegrass Workforce Innovation Board. His primary research areas are labor and human resource economics. Dr. Troske has authored a number of widely-known papers utilizing employer-employee matched data on topics such as education, productivity, technology, and discrimination. His most recent work has focused on evaluating various aspects of the Workforce Development System in the U.S., the role of human capital in promoting the economic growth of a region and the impact of tax incentives on the creation of jobs in a region. His papers have appeared in many leading journals in economics including the Quarterly Journal of Economics, Journal of Labor Economics, Journal of Human Resources, Journal of Politicaal Economy, Review of Economics and Statistics, and the American Economic Review. Dr. Troske received his Ph.D. in economics in 1992 from the University of Chicago and his undergraduate degree in economics from the University of Washington in 1984.
He joined IZA as a Research Fellow in January 2002.