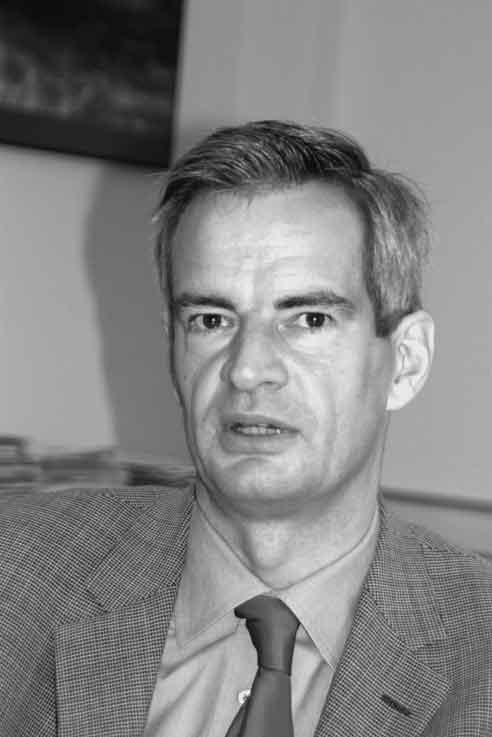 Laszlo Goerke studied economics, history and politics at the University of Hamburg and the University of Warwick. He received his degree in economics (Diplom-Volkswirt) from the University of Hamburg in 1991 and his doctoral degree in 1995, based on a thesis on strikes and private information. Subsequently, he was an HCM research fellow at the University of Southampton. From 1996 to 2002 he was research associate and assistant professor at the University of Konstanz. In July 2000 he completed his postdoctoral habilitation on Taxes and Unemployment. From 2003 to 2006 Laszlo Goerke was professor of economics, particularly economic policy, at the Johannes Gutenberg-Universität Mainz, and from 2006 to 2011 professor of public economics at the Eberhard Karls Universität Tübingen. In 2012 he became head of the economics division of the Institute for Labour Law and Industrial Relations in the European Union (IAAEU) at the University of Trier.
Laszlo Goerke has published numerous articles in international journals such as Labour Economics, Economics Letters, International Tax and Public Finance, Scandinavian Journal of Economics, Scottish Journal of Political Economy, Oxford Economic Papers and the International Review of Law and Economics. He co-authored a German-language textbook on labour economics and published the book "Taxes and Unemployment: Collective Bargaining and Efficiency Wage Models".