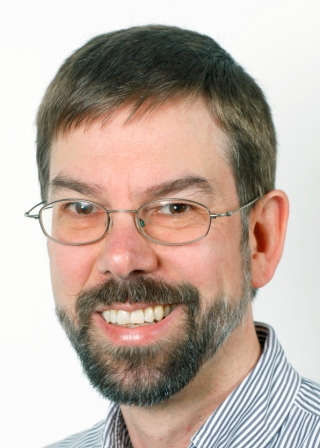 Jörn-Steffen Pischke studied economics at the University of Konstanz in Germany, the State University of New York in Binghamton, and at Princeton University, where he received his Ph.D. in 1992. From 1991 to 1993, he worked as a staff economist at the Center for European Economic Research (ZEW) in Mannheim, Germany, before joining the Economics Department at MIT, where he has been until 2000. He is now a professor in the Economics Department at the London School of Economics. He has previously been an editor of the Economic Journal and of the European Economic Review and a program director for the CEPR's labor economics program.

Pischke's current research interests center around various labor market phenomena and applied econometrics. He has studied the formation and financing of human capital accumulation with a particular attention towards understanding the very different ways in which vocational education is financed in different countries like Germany (with firm based vocational training) and in the U.S. (with school based vocational training). This work has identified the degree of compression of the wage structure as a central ingredient to understanding working of the market for training. He has also worked on estimating the returns to training, and on evaluating education policies. Other work has focused on understanding changes in the wage structure, retirement, migration, the transition in the east German labor market, and household savings. Together with Josh Angrist he has published the books "Mostly Harmless Econometrics" and "Mastering Metrics: The Path from Cause to Effect."

Jörn-Steffen Pischke joined IZA as a Research Fellow in October 1999.