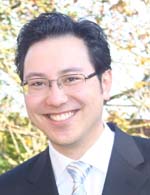 In his research, he looks at spatial disparities in the distribution of human capital, innovative activities and entrepreneurship that explain differences in regional economic development. Another stream of research focuses on causes and consequences of regional disparities in voting behavior. To establish causality he often studies historic developments that explain present-day economic outcomes.