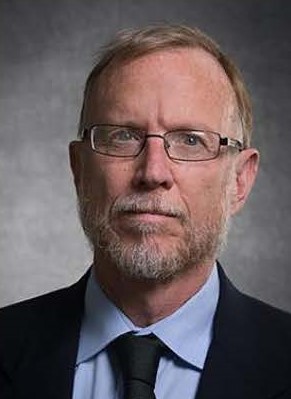 Peter Mueser holds the Frederick A. Middlebush Chair in Economics in the Department of Economics and the Harry S. Truman School of Public Affairs at the University of Missouri, where he has taught since 1985. His research focuses on poverty, welfare, job training programs and migration. His work is published in The Review of Economics and Statistics, The Journal of Regional Science, The American Journal of Political Science, The Journal of Urban Economics, Demography, The Journal of Labor Economics and other social science journals. His book, Welfare and Work: Experiences in Six Cities, coauthored with Christopher King (Upjohn Institute, 2005), examines the employment experiences of welfare recipients during the period of welfare reform.

He joined IZA as a Research Fellow in February 2005.