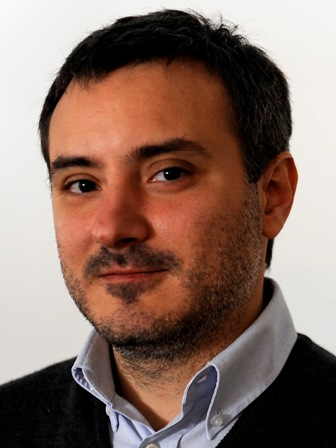 Guillermo Cruces (PhD in Economics, LSE) is the deputy director of the Center for Distributive, Labor and Social Studies (CEDLAS) at the Universidad Nacional de La Plata, Argentina (UNLP). He is also a researcher at Argentina's National Scientific and Technical Research Council (CONICET).

His research is focused on labor economics, distributional analysis and social protection policies in Latin America and the Caribbean. He teaches at the graduate and undergraduate level at the Economics Department of the UNLP, and he is invited professor of labor economics at the Universidad de San Andrés (UdeSA), Argentina. He is in charge of CEDLAS' labor markets program, and he is the project leader of the CEDLAS-based and IDRC-funded research program on Labour markets for inclusive growth in Latin America. He has published in journals such as the Journal of Political Economy, Journal of Public Economics, the Journal of Population Studies, Labour Economics, Journal of Development Studies and Economia, and he has edited books and contributed to collective volumes and reports.

He has worked previously for the UK's Department for Work and Pensions and for the Development Studies Division of the UN’s Economic Commission for Latin America and the Caribbean. He has also been a researcher at STICERD, London School of Economics and Political Science, where he obtained an MSc and a PhD in Economics. He has also been a visiting scholar at Harvard's David Rockefeller Center for Latin American Studies (2013).