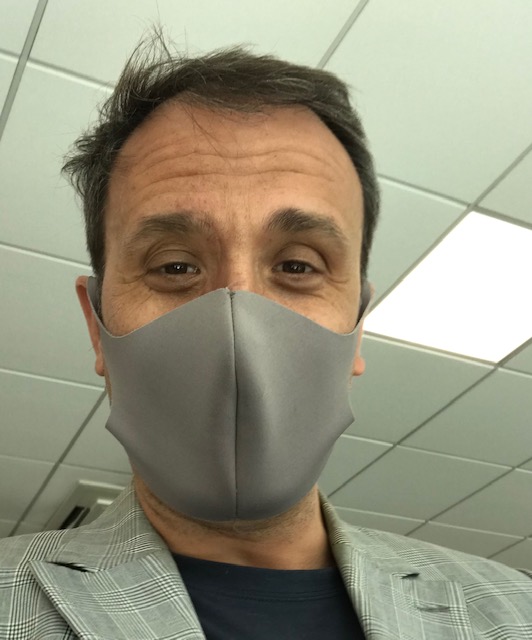 Joan Costa-Font is an Associate Professor (Reader) in Health Economics at the London School of Economics and Political Science (LSE). He has been Harkness Fellow at Harvard University, a visiting fellow at Boston College, Oxford University, and UCL, and visiting professor at Paris Dauphine University and Universita Cattolica. In addition to IZA, he collaborates with CESifo as a research fellow.

The core of his research concentrates on examining (i) the economic and health care effects of aging and long-term care programs, and (ii) the incentives (monetary, social, political) for health behaviours and disadvantage (gender, income, ethnic). His wider interests extend into questions about the health effects of economic and political reforms, the economic effects of health programs, and the logic behind the social formation of preferences. Most of his research can be regularly found in all the main field journals in health economics (e.g., Journal of Health Economics, Health Economics, American Journal of Health Economics), behavioral economics (e.g., Journal of Economic Behaviour and Organisation, Journal of Risk and Uncertainty), as well as general audience journals in economics (e.g., Journal of the European Economic Association, Economica, Economic Policy) and social science (e.g., Public Choice, Social Science and Medicine, Journal of the Royal Statistical Society A).

Joan has earned three undergraduate degrees (BSc, Licenciado) in economics, law, and political science, both an MA in Economics (UPF) and an MSc (Econ) in International Health Policy (LSE, with distinction & best student prize, 2000), as well as a Ph.D. in Economics (UB), followed by a Marie Curie Post-doctoral Fellowship (LSE).

Joan Costa-Font joined IZA as a Research Fellow in December 2017.