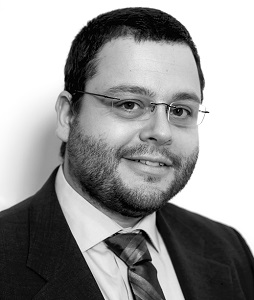 Daniel D. Schnitzlein is Assistant Professor of Economics, in particular Economics of Education at the Institute of Labour Economics at Leibniz University Hannover and research affiliate at the Socio-economic Panel (SOEP) Group at DIW Berlin. He received his Ph.D. in economics from the Friedrich-Alexander-University Erlangen-Nuremberg (FAU) after holding a scholarship from the joint graduate program of FAU and IAB Nuremberg. During the summer term 2016 he worked at the microeconomics research group at Humboldt University Berlin as a guest professor.
His main research fields are Labour Economics, Economics of Education, and Applied Economics. Currently, his focus is on intergenerational mobility, social inequality, economics of education, and health economics.
He has published his work in international journals such as the Proceedings of the National Academy of Sciences of the United States of America (PNAS), the Journal of Population Economics, Journal of Economic Psychology, and Labour Economics.