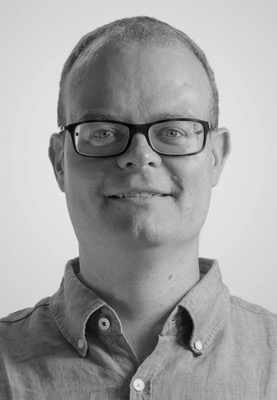 Ulf Rinne is Head of Scientific Management and Senior Research Associate at IZA. In this role, he acts at the interface between research, policy advice, and scientific management. Next to his own research, he participates in research projects on behalf of renowned institutions, and he performs management duties as member of IZA’s executive staff.

Ulf Rinne joined IZA in 2005. He studied economics in Bonn and Lisbon, and he received his doctorate from the Freie Universität Berlin in 2009.

His research interests are in various fields of empirical labor economics and applied microeconometrics. He is particularly interested in the evaluation of labor policies (such as training programs for the unemployed or integration measures for refugees), in migration policies (for example, in the context of immigration law), in instruments to combat discrimination (such as anonymous job applications), and in the consequences of technological change and digitalization on labor markets (such as new forms of employment and the gig economy).

Most of his papers can also be accessed on RePEc, EconPapers, and Google Scholar.