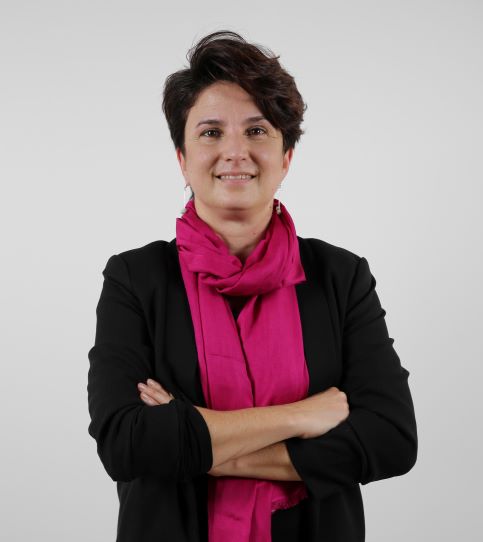 Margherita Fort is Full Professor at the University of Bologna (Italy) since Sept 2020, where she was previously hired as Assistant Professor in October 2007 and Associate Professor between 2014 and 2020.

She received her Ph.D. in Applied Statistics in Economic and Social Sciences from the University of Padua and was Marie Curie Fellow and ECASS Visiting Fellow at ISER (Institute for Social and Economic Research-ISER, Essex), and Max Weber fellow at the European University Institute.

She collaborates with the FBK-IRVAPP research centre and is a research fellow at IZA (joined in March 2012 and CESifo (joined in November 2013).

She has published in international journals such as Journal of Political Economy, Journal of Labor Economics, Economic Journal, Economic Policy.

Her research deals mainly with applied micro-econometrics, specifically assessing the effects of public policies, with applications mainly in the field of the education economics and labour economics. In the recent years, her research is specifically focussing on the evidence-based investments in young children and their families.

Her current projects are aimed at the design and evaluation of interventions targeting families of young children (MIUR PRIN 2017 grant), the impact assessment of on-going programs (Girls Code it Better aimed at secondary school students; Spencer Foundation Small grant for Education Research) and the development of methodological tools in the field of causal inference.