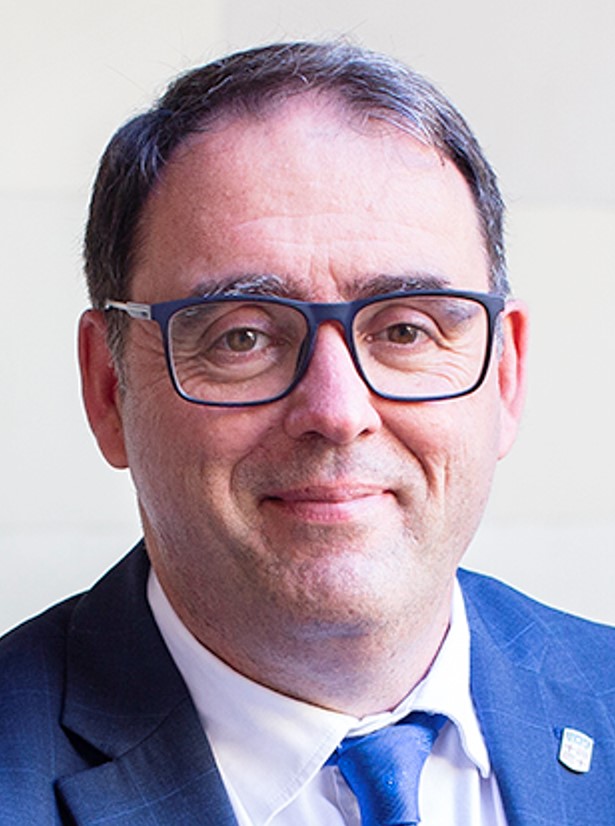 Raul Ramos is Full Professor in Applied Economics at the Department of Econometrics, Statistics and Applied Economics of the University of Barcelona. He is also a researcher in the Grup d’Anàlisi Quantitativa Regional (AQR-IREA) of the same university.

His research interests include the analysis of regional labour markets and, in particular, the analysis of wage flexibility, wage differences (i.e, by region, by gender, ...), income inequality, migration and the role of institutions.

He has participated in different research projects (some of them financed by the European Commission) and has published part of his research in Spanish Economic Review , Regional Studies, Papers in Regional science , International Regional Science Review , Kyklos, International Journal of Forecasting, Scientometrics, Applied Economics, Economics Letters, Australian Journal of Labour Economics and Eastern European Economics, among others. He has also acted as a referee of several journals. He is member of the Editorial Team of the European Journal of Development Research since April 2012.

Raul Ramos joined IZA as a Research Fellow in May 2007.