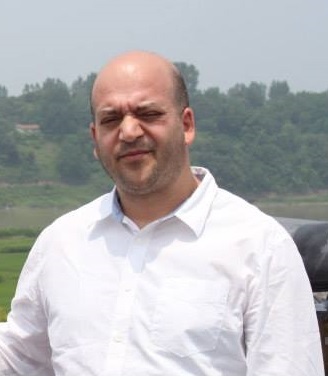 Vincenzo Caponi is a professor at CREST (Ensai) in Rennes, France. He obtained his his Ph.D. in economics at the University of Western Ontario. His primary interest in economics is geographic labor mobility and its macroeconomic implications. He has studied both inter-regional labor mobility, with an application to the Italian labor market and its dualism, and international migration. Studying the Mexican migration experience in the United States, he shows that both low and high educated Mexicans migrate more than middle educated, suggesting that the traditional focus on positive or negative selection of migrants is misplaced and that nonlinear dynamics in the selection patterns should be taken into account. He also shows that these non linear dynamics have important consequences in evaluating the effects of migration policies.
His recent work on migration is focused the economic effect of being an illegal immigrant in the US; and on the general equilibrium effects of immigration on the occupational distribution of the human capital of natives. He also has an active agenda on the economics of education focused particularly on the returns to education of Canadian women, and on public employment and unemployment in European countries.
He joined IZA as a Research Affiliate in May 2005 and became a Research Fellow in May 2008. He has been a visitor at LUISS university in Rome in May and June 2012 and the Kiel Institute for the World Economy in the academic year 2012/2013.