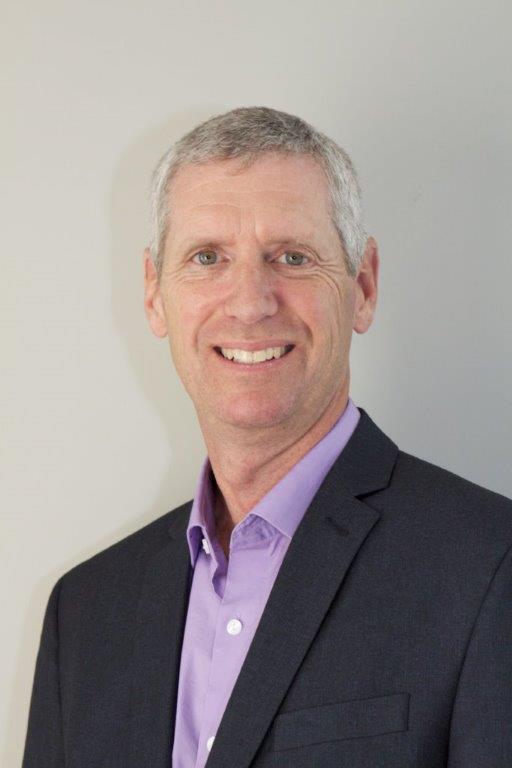 Robert Fairlie is Professor and Chair of Economics at the University of California, Santa Cruz. His research interests include entrepreneurship, education, information technology, inequality, labor economics, and immigration. He has published over 70 journal articles and book chapters, two academic books, and numerous government and foundation reports. He received his Ph.D. and M.A. from Northwestern University and B.A. with honors from Stanford University. He has held visiting positions at Yale University, UC Berkeley, Australian National University, and the Institute for the Study of Labor (IZA). He has received funding for his research from numerous government agencies and foundations. He has testified to the U.S. Senate, U.S. House of Representatives, U.S. Department of Treasury, and the California State Assembly regarding the findings from his research, and received a joint resolution from the California Legislature.