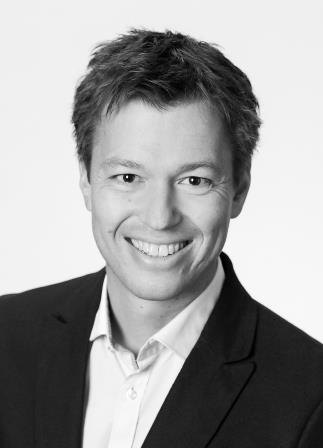 He joined IZA as a Research Affiliate in March 2008 and became a Research Fellow in December 2011.