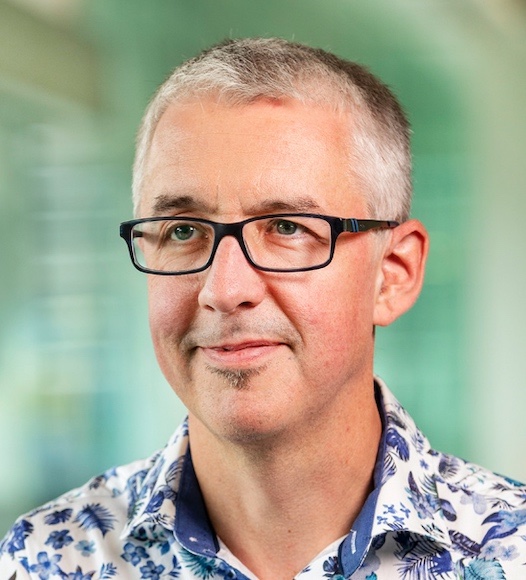 His research has appeared in international journals, including the American Sociological Review, the
Quarterly Journal of Economics and the American Economic Review.

He joined IZA in March 2000 as a Research Affiliate and became a Research Fellow in December 2002.