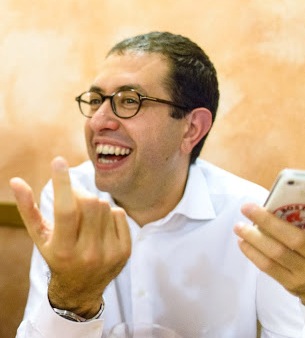 Tommaso Nannicini is full Professor of Political Economy at Bocconi University. He is currently on leave, as he was elected to the Italian Senate in March 2018. He received his Ph.D. in Economics from the European University Institute in 2005.

He has been Visiting Professor at Harvard University and Carlos III University of Madrid, and Visiting Scholar at MIT, IMF, Pompeu Fabra, and EIEF. He is Research Fellow at CEPR, IGIER, and Baffi Carefin.

He has also been Economic Adviser (2014-15) and Undersecretary of State (2016) to the Italian Prime Minister.

He joined IZA as a Research Fellow in November 2007.