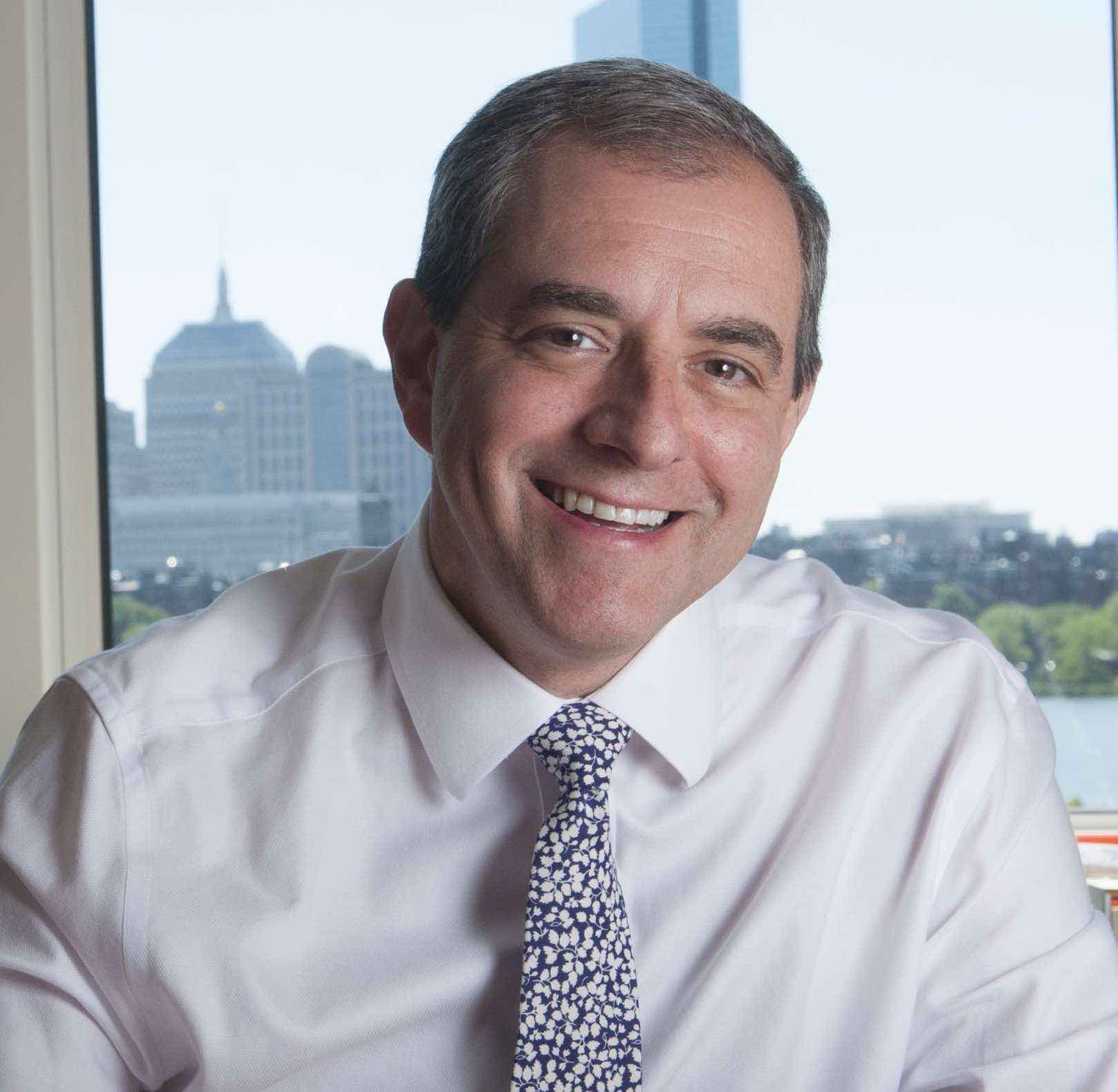 Autor received a B.A. in Psychology from Tufts University in 1989 and a Ph.D. in Public Policy at Harvard University’s Kennedy School of Government in 1999. His current fields of specialization include human capital and earnings inequality, labor market impacts of technological change and globalization, disability insurance and labor supply, and temporary help and other intermediated work arrangements.

Autor is the recipient of an NSF CAREER award for his research on labor market intermediation, the Alfred P. Sloan Foundation Fellowship, and the Sherwin Rosen Prize in 2008 for outstanding contributions in the field of Labor Economics. In 2012, he was elected to the American Academy of Arts and Science, and he is also a Fellow of the Society of Labor Economists and was a recipient of both the John T. Dunlop Outstanding Scholar Award given by the Labor and Employment Relations Association (2006) and MIT Undergraduate Economics Association Teaching Award (2005). He is currently a member of the American Economic Association’s Standing Committee on Oversight and Operation of Programs (SCOOP).

He joined IZA as a Research Fellow in February 2006.