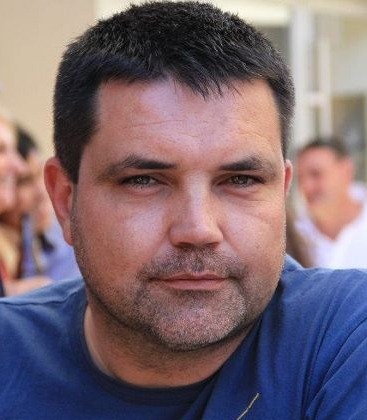 Stéphane Mahuteau is an Associate Professor at the University of Adelaide, at the recently established Future of Employment and Skills (FES) research center.
Prior to this appointment in November 2017, he was a Senior Research Fellow and the Deputy Director at the National Institute of Labour Studies (NILS), Flinders University in Adelaide. He obtained a PHD in Economics from the University of Lyon II, France (GATE Research Institute) in 2002 and has since held various academic positions in Australia at the University of Western Sydney and Macquarie University (Sydney) before joining NILS in 2011.

His current research is centred on themes such as labour market experience of immigrants, remittance behaviour, migration policies, immigrants' illegal work and the role of networks in immigrants' labour market outcomes. In the field of Economics of Education, his research looks at the effect of socioeconomic background on students’ achievement in high schools, "value-added" of high schools and the determinants of students' choices of post school education.

Stephane has participated in a number of government consultations. Recently he produced reports for the Gonski Review of School Funding in Australia, which led to important policy changes with regards to how the school system is organised.
He also provided independent research for the Department of Veteran Affairs (DVA), providing education pathway guidance for young veterans suffering from long term health conditions.
In 2013, he consulted for the Australian Department of Immigration, providing them with a quantitative analysis of the determinants of participating in illegal work in Australia both from the perspective of employees and employers. This work was used by the Department to improve its ability to target groups of migrants at risk of being involved in illegal work.
Stephane is currently a member of the independent research team which has been appointed by the Department of Social Services (DSS) to evaluate the new National Disability Insurance Scheme which is set to replace the current support policies for people with disabilities next year. This research involves, notably, the development of three longitudinal surveys focusing on (i) people with disability; (ii) carers and families; (iii) disability support sector with the development of a matched employer/employees survey.