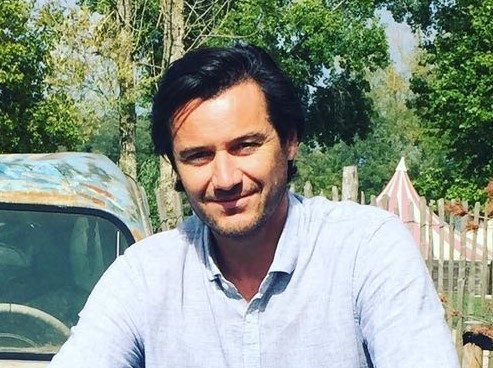 Arnaud Dupuy is Professor of Economics at the University of Luxembourg and Study Program Director of the Msc in Finance and Economics at the same university. He studied econometrics and applied economics in Grenoble, France and received a Ph.D. from Maastricht University in 2004. In spring 2001, he was a Marie Curie Fellow at the Centre for Labour market and Social research, University of Aarhus. In spring 2009, he visited the department of economics at YALE University as a visiting research fellow. He was a visiting research fellow at the IMF in January 2011 and 2015, June 2016 and May 2017. Since 2012, he is a honorary professor of economics at Maastricht School of Management.

His research focuses on matching and hedonic models, performance inequality, microfoundations of aggregate production functions and sports economics. His work has been published in the Journal of Political Economy, the International Economic Review, the Journal of Applied Econometrics, Economica, Economics Letters, among others.