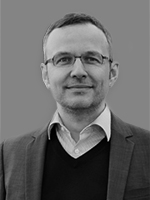 You can access most of his papers also on RePEC at http://ideas.repec.org/e/pca21.html.