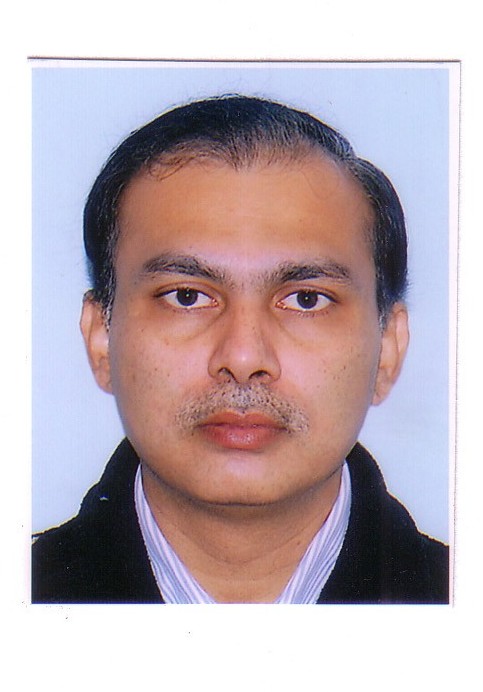 Saibal Kar is currently Reserve Bank of India Chair Professor of Economics, at the Centre for Studies in Social Sciences, Calcutta, India. He has been Professor of Economics, Department of Economics, Calcutta University, India. He received M.Sc. and PhD degrees in Economics from Calcutta University and Northern Illinois University. He has been a Research Fellow of the Alexander von Humboldt Foundation during 2008-09. Saibal held visiting positions in Amsterdam School of Economics, Santa Fe Institute, HWWI, UNU-WIDER and University of East Anglia, in recent years. He is the Managing Editor, South Asian Journal of Macroeconomics and Public Finance (Sage).

His research interests are broadly in the areas of Labor Economics, International Economics and Development Economics, with emphasis on international labor migration. His research in labor economics focuses mainly on immigration and occupational choice, human capital, risk aversion and asymmetric information in the labor market. His interests in the interface of international trade policies and labor economics include wage subsidy as a second best, trade reform and informal labor, trade and human capital, labor market reforms, productivity and risk sharing, etc. In the areas of development economics and public economics he has addressed issues in public sector pays and corruption, political economy of public goods, corruption and informal sector, etc. His book "The outsiders: Economic Reform and Informal Labour in a Developing Economy" (jointly with Sugata Marjit) has been published by the Oxford University Press in 2011. His two other books on Trade and Development (OUP, UK) and Industry and Labor Market: Views from Developing and Transition Countries (Springer, New Delhi) are forthcoming. He has undertaken research projects funded by CEDES, AUSAID-WTO; ENRECA; PEP-IDRC; GDN; Government of India; Planning Commission, GOI, UNICEF; etc. He teaches graduate Labor Economics at the Department of Economics, Calcutta University and has previously taught graduate Macroeconomics at the Department of Economics, Presidency University, Kolkata, India; Microeconomics at Jadavpur University, India; Indian Institute of Management, Indore, India; and graduate courses in IMT Ghaziabad; International Management Institute, Kolkata, India, etc.

He joined IZA as a Research Fellow in February 2011.