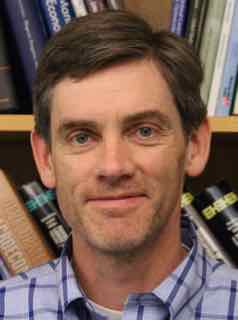 Patrick M. Emerson's research interests are in development and labor economics as well as international, industrial organization and applied microeconomics. His recent research activity has concentrated on both theoretical and empirical examinations of child labor and of the consequences of corruption in developing countries. Professor Emerson's work has been published in numerous journals, including The Economic Journal, the Review of Economics and Statistics, the Journal of Development Economics, Economica, the World Bank Economic Review and Economic Inquiry.

He joined IZA as a Research Fellow in September 2007.