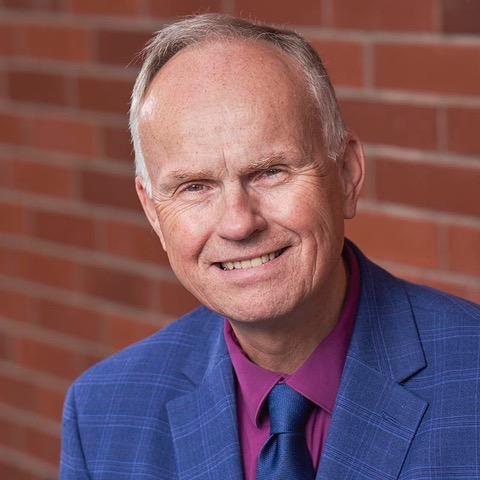 Since 2001, Bodvarsson’s primary area of research has been immigration, with an emphasis on the distributional effects of immigration and the determinants of internal and external migration. He has also studied the political market for immigration restrictions, internal migration in China, immigrant/native pay differences, the sensitivity of migration to quantitative restrictions, and Congressional voting on restrictions. Bodvarsson has published this work in Research in Labor Economics, Labour Economics, Journal of International Trade and Economic Development, and other journals. In 2009, Springer published the first edition of his book, coauthored with Hendrik Van den Berg, The Economics of Immigration: Theory and Policy, with a second edition published in 2014. Bodvarsson, Nicole Simpson, and Chad Sparber, published a chapter on the theory of international migration that is part of a Handbook on the Economics of International Migration, edited by Barry Chiswick and the late Paul Miller, published in 2014 by Elsevier. Since entering university administration, Bodvarsson has also been interested in the causes and consequences of changes in the structure of higher education, in particular schools of business and economics.

In addition to his research activities, Bodvarsson founded and directed the Master of Science in Applied Economics degree program at SCSU, is a past president of the Western Social Science and Minnesota Economic Associations, and served twice as a Vice President and Board Director of the Chinese Economists Society.. Örn Bodvarsson has received numerous awards for his teaching at SCSU, the University of Nebraska and other universities. He has been an IZA Research Fellow since January 2007.