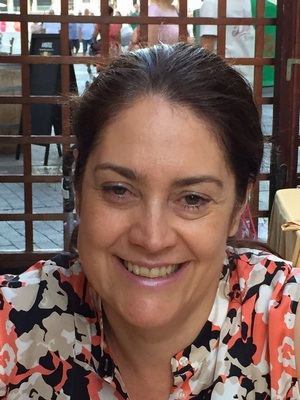 Melanie joined IZA in January 1999 as IZA's first international research associate, working on papers related to gender discrimination and economic psychology. In 2001, she moved to the European Central Bank in Frankfurt, remaining affiliated with the IZA research network.

Her research spans topics including job satisfaction and quitting intentions in the UK nursing profession, the measurement of real and nominal wage rigidity using micro data, the characterisation of wage bargaining systems in the EU and, most recently, a study of reform reversals in Central and Eastern Europe. She worked as a principal official for the Supervisory Board during the set-up phase of the Single Supervisory Mechanism and as an Adviser in Country Directorate E, in DG-ECFIN, European Commission. Her career has included working on EU-IMF economic programs, macroeconomic projections for EU countries and monetary and fiscal policy.