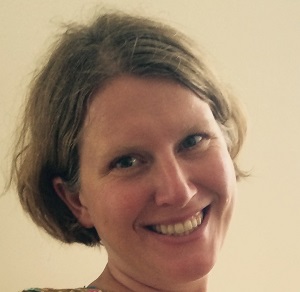 Louise Grogan joined the Dept. of Economics in 2002. She received a BSc (Econ) from the London School of Economics, an MA from the Université Catholique de Louvain and, a PhD from the Tinbergen Institute Amsterdam.
Much of her research examines labour markets, institutions, and policy initiatives in former communist countries. She has published in journals including Journal of Development Economics, Journal of Human Capital, Journal of Economic Behavior and Organization, Journal of Comparative Economics, World Development, Economics of Transition, Economic Development and Cultural Change, and the Journal of African Economies.