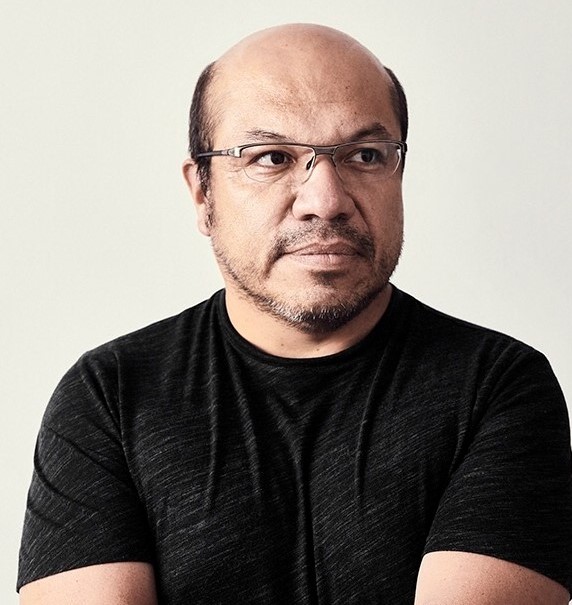 Hugo Ñopo a Senior Researcher at GRADE, Group for the Analysis of Development, in Lima, Peru. Previously he was Regional Economist at the International Labor Organization (ILO), Lead Economist of the Education Division and Researcher at the Research Department of the Inter-American Development Bank, and Assistant Professor at Middlebury College.

Hugo's research interests deal with the use of applied econometric techniques to the understanding of labor markets, educational systems, gender disparities, inequality and poverty; with a focus on Latin America. He joined IZA as a Research Affiliate in March 2003 and became a Research Fellow in March 2004.