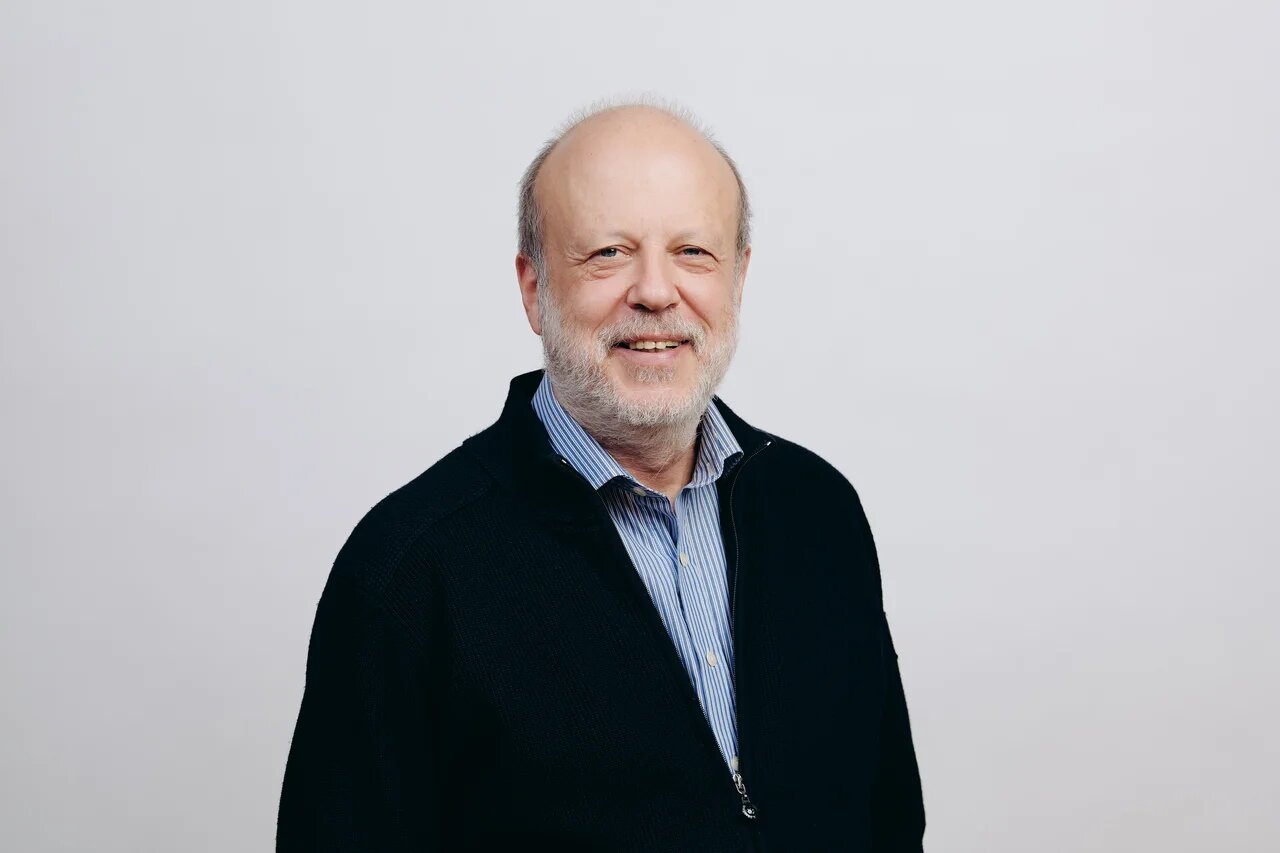 Vladimir Gimpelson, Ph.D., is Director of the Centre for Labour Market Studies at the Higher School of Economics in Moscow, the Russian Federation. He received his primary degree in Economics in 1979; his doctoral degree was received from the Institute of Economic Problems of Moscow in 1986. His doctoral dissertation was concerned with the use of working and leisure time in Moscow.

In 1994-1997, he worked as a consultant in a number of OECD projects. In 1998-99, he was a Professor at the Economics Department, University of Tokyo, Japan. The current work is focused on issues of political economy of labor market adjustment, on employment and informal employment (both in Russia).

He joined IZA as a Research Fellow in December 1999.