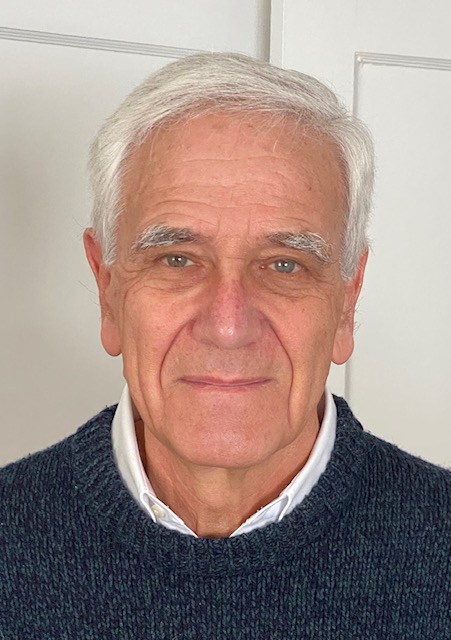 Fabio Schiantarelli was born in Italy in 1950. He obtained his first degree from Bocconi University in Milano in 1974 and his Ph. D. from the London School of Economics and Political Science in London in 1981.

He is currently Professor of Economics in the Economics Department at Boston College, in Boston, Massachusetts. He has taught at Boston University, Essex University, Southampton University, Bocconi University, and at the European University Institute. He has been a consultant for the World Bank and for the Inter American Development Bank on several projects.

Professor Schiantarelli has written on topics such as adjustment costs, investment and labor demand, the effect of financial constraints, tax policy and product market regulation on investment, the impact of financial reform on allocative efficiency and saving, capital accumulation and growth, innovation and productivity, the relationship between labor market outcomes, policies and culture.

Fabio Schiantarelli lives in Newton, Massachusetts, with his wife Lisa M. Lynch, Professor and Provost at at Brandeis University and with their daughter Julia, who is in medical school in the HST program at Harvard University.

He joined IZA as a Research Fellow in January 2002.