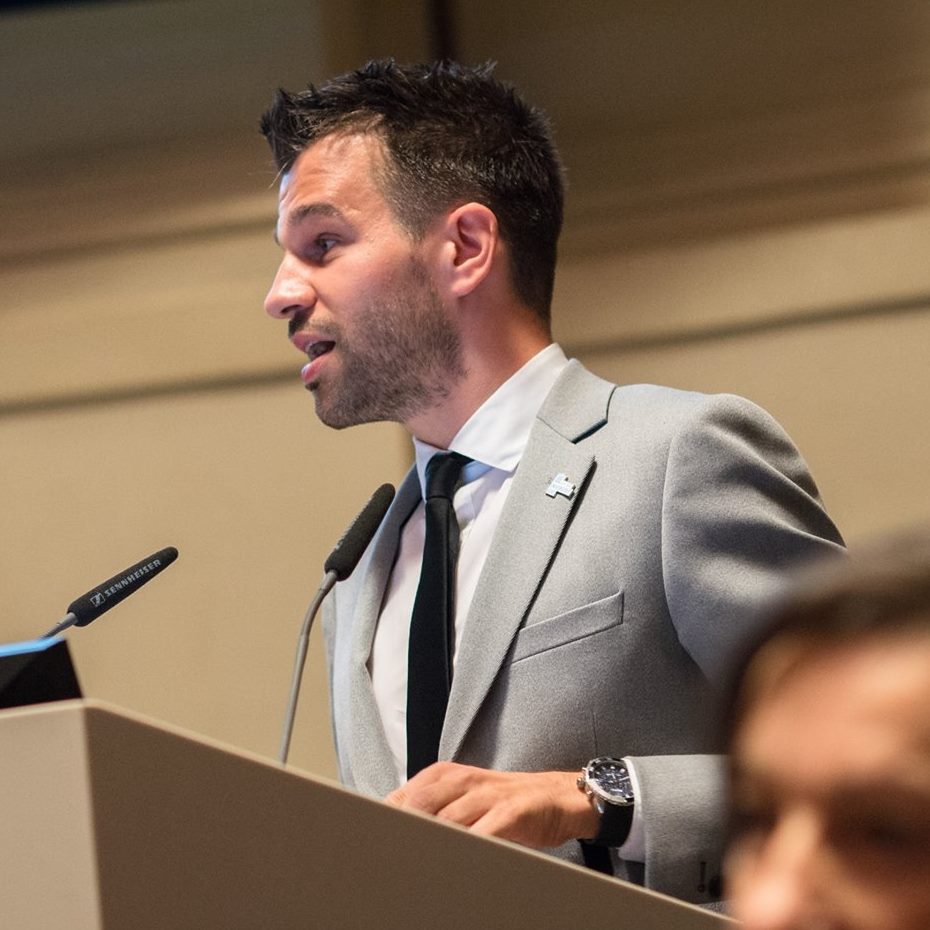 Since 1 October 2015 he has worked as a full-time tenure track professor in empirical labour economics at Ghent University. In addition, he is affiliated to University of Antwerp as a part-time professor.

His research is interdisciplinary in nature and focusses on (i) the transition from school to work, (ii) labour market discrimination, and (iii) the relation between work and health. He has published in journals such as European Sociological Review, Health Economics, Industrial Relations, ILR Review, Journal of Applied Econometrics, Labour Economics, New Media & Society, and Social Science & Medicine.

He joined IZA as a Research Affiliate in November 2013. In July 2015 he became an IZA Research Fellow.