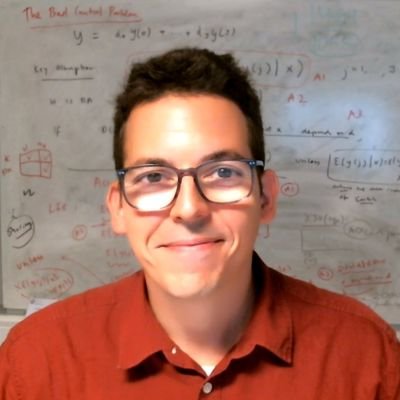 Climent Quintana-Domeque (Barcelona, 1980) is Professor of Economics at the University of Exeter, a Research Fellow at IZA (Bonn) and a network member of the Human Capital Economic Opportunity Family Inequality working group (Chicago). Climent received his Llicenciatura from Universitat Pompeu Fabra (first ranked in the class of 2002) and completed his PhD in Economics at Princeton University in 2008. Climent has taught at the Universitat d'Alacant, where he was Assistant Professor and got his first tenure in 2012, and at the University of Oxford, where he was both Associate Professor and Tutorial Fellow at St Edmund Hall, and got his second tenure in 2017.

Climent is an applied microeconomist interested in a broad range of fields, including development, health and household economics issues. His work has been published in top general journals, such as the Journal of Political Economy and the Review of Economics and Statistics, and top field journals, like Demography and the Journal of Health Economics. Together with Marco Gonzalez-Navarro (Berkeley) he is the co-author of "the world's first study of the true impact of public road building on property values" (Andrew Leigh, 2018, in Randomistas: How radical researchers are changing our world, p. 110).