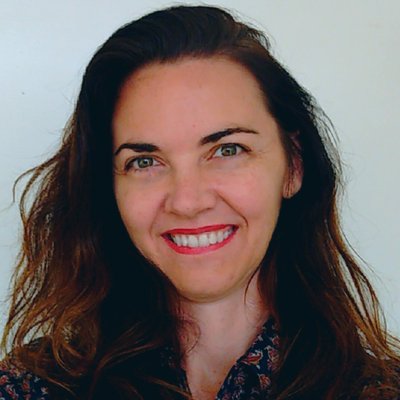 Her major research interest focuses on the economics of crime and the econometrics of informal labor markets, such as the labor supply of drug dealers and the behavior of police officers. Priscillia's applied work evaluates aspects of criminal justice policy issues, including the determination of prices in illicit markets, impact of law enforcement strategies on criminal behavior, and the welfare economics of drug prohibition and depenalization policies.

She has recent publications of articles in refereed journals, such as the Journal of Law and Economics, Journal of Criminal Psychology, Journal of Drug Policy Analysis, Addiction Science & Clinical Practice, and IZA Journal of Migration.

Priscillia joined IZA as a Research Fellow in March 2012.