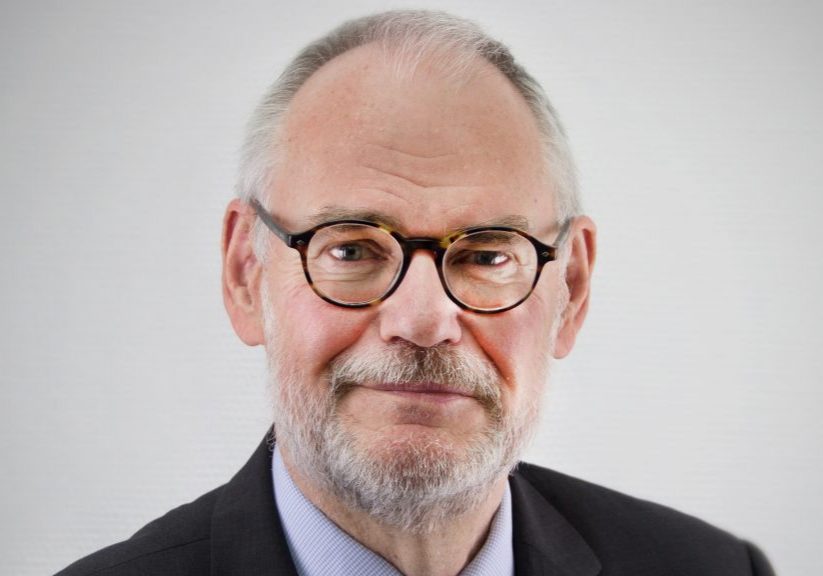 Gert G. Wagner is Max Planck Fellow at the MPI for Human Development (Berlin), Senior Research Fellow at the German Socio-Economic Panel Study (SOEP), and member of the "National Academy of Science and Engineering (acatech)".

Wagner is a Research Associate of the Alexander von Humboldt Institute for Internet and Society (HHIG, Berlin), a Research Fellow of IZA Bonn (Institute of Labor Economics), a CESifo Research Network Fellow, Munich, a co-editor of IREE - International Journal for Re-Views in Empirical Economics (www.iree.eu) and a member of the editorial board of PLOS one. He is a member of the Interdisciplinary Working Group "Implications of Digitalization on the Quality of Communication of Science and Humanities" of the Berlin-Brandenburg Academy of Sciences and Humanities (BBAW), the ethics board of the European Social Survey, an European Research Infrastructure Consortium (ESS ERIC), and the ethics board of AEGIS (Advanced Big Data Value Chain for Public Safety and Personal Security), an EC H2020 Innovation Action.

From 1989-2011 Wagner was director of the German Socio-Economic Panel Study (SOEP) nd from 2011-2017 he was a member of the Executive Board of the German Institute for Economic Research (DIW Berlin). From 2002-2018 he was Full Professor of Economics at the Berlin University of Technology (TUB), 1997-2002 Full Professor of Economics at Viadrina European University of Frankfurt (Oder), 1992-97 Full Professor of Public Administration at Ruhr-University Bochum. In the academic years 2008 to 2010 Wagner taught as a fellow at the Max Weber Center for Advanced Cultural and Social studies in the University of Erfurt. He was visiting professor at Cornell University, Syracuse University and American University, Washington, D.C., and a visiting scholar at numerous research institutes in Germany and the US. Wagner was a member of the German Science Council (Wissenschaftsrat), an elected reviewer of German National Science Foundation (DFG), a member of the Methodolgy and Infrastructure Committees (MIC) of ESRC/UK. the Advisory Board to the British Household Panel study (BHPS) and the Swiss Household Panel (SHP), and of the user selection panel of the European Large Scale Facility European Centre for Analysis in the Social Sciences (ECASS), University of Essex. He was the first treasurer of the Society for the Study of Economic Inequality (ECINEQ).

In celebration of Gert G. Wagner’s 65th birthday, in 2018 he was presented with a Festschrift in his honor: Innovation und Wissenstransfer in der empirischen Sozial- und Verhaltenforschung (innovation and knowledge transfer in the social and behavioral sciences), edited by Marcel Erlinghagen, Karsten Hank, and Michaela Kreyenfeld, Frankfurt am Main and New York 2018: Campus, and he received a honoris causa doctorate (Dr. rer. pol. h.c.) from the Faculty of Management, Economics and Social Sciences of the University of Cologne (Universitaet zu Koeln). In 2007 Wagner was awarded the "Knight's Cross" of the Order of Merit of the Federal Republic of Germany.

Gert Wagner was an IZA Research Fellow from December 1998 until October 2011 and rejoined in April 2016.