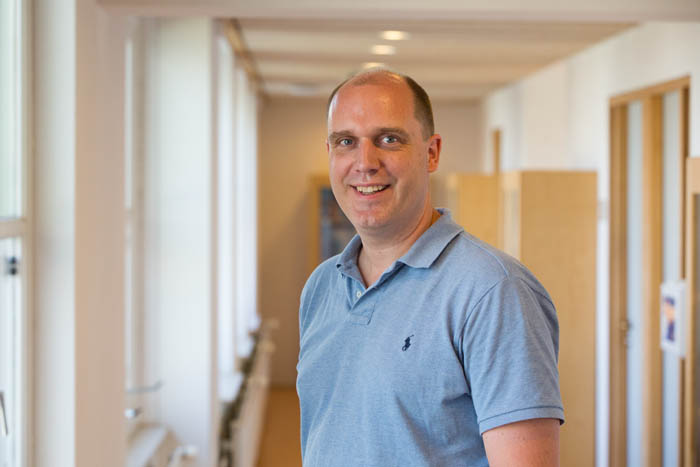 Pierre Koning is professor of Labour Economics at the VU University Amsterdam and associate professor of economics at Leiden University. Until, December 2015, Pierre was employed as Chief Science Officer at the Ministry of Social Affairs. Pierre obtained his PhD at the VU University of Amsterdam – with his thesis focusing on job search models for the labor market. Pierre's special interest lies in the field of welfare-to-work services and disability insurance – here most of his international publications are also focused on. Amongst others, he has published in the Journal of Policy Analysis and Management, the Journal of the European Economic Association, the Journal of Applied Econometrics, the Journal of Urban Economics, the International Review of Law and Economics, Labour Economics and the Journal of Economic Perspectives.