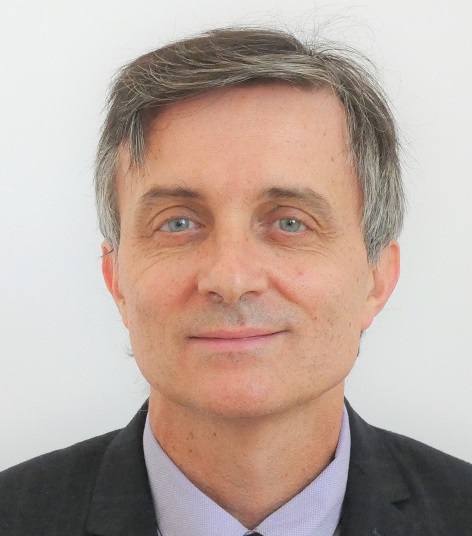 Andrea Bassanini is Senior Economist in the Jobs and Income Division of the Directorate of Employment, Labour and Social Affairs of the OECD, and editor of the OECD Employment Outlook. At the OECD, he is also responsible for the OECD database on Employment Protection Legislation. Previously, he worked as project leader for several OECD projects including the re-evaluation of the OECD Jobs Strategy and many reports including on workplace training, labour market discrimination, employment protection legislation, labour contracts, as well as gross job flows and productivity. He was also Associate Professor of Economics at the University of Paris 13 and Research Fellow at ERMES (University of Paris 2) and held visiting research positions at the universities of Evry and Stanford and at the IIASA in Vienna. He received his PhD from the University “La Sapienza” of Rome and his MSc from the University of Oxford. His main research interests focus on training, job and worker flows, labour contracts, social pressure in the labour market, and the economic effects of labour and product market institutions.

He joined IZA as a Research Fellow in June 2009.