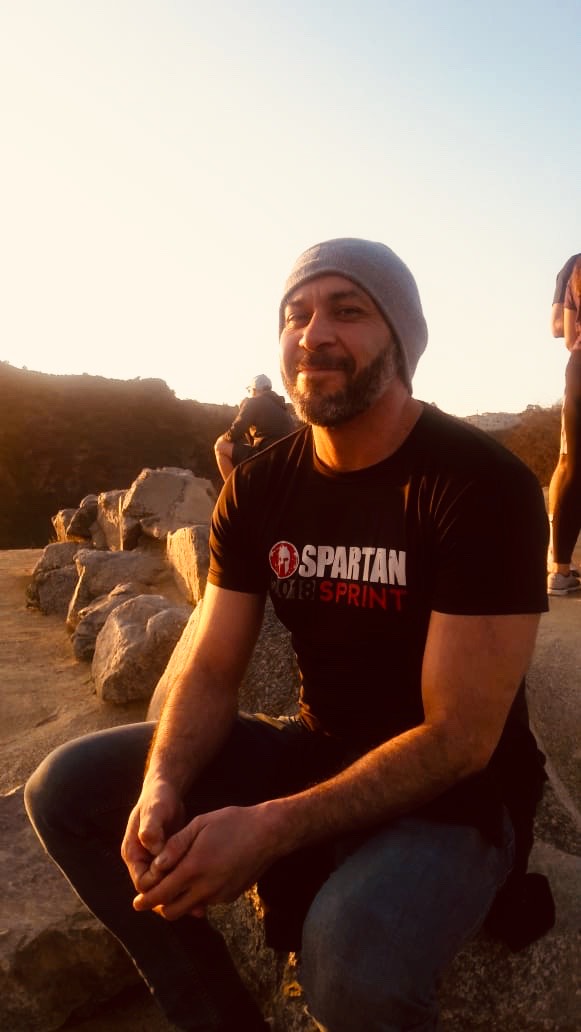 Italo Lopez Garcia is an associate economist at the RAND Corporation and a professor at the Pardee RAND Graduate School.

He is a labor economist, with specific interest in the evaluation of human capital development policies. His first line of research is early childhood development where he studies the effectiveness and cost-effectiveness of ECD interventions and the determinants of parental investments in children both in developed and developing countries.

In a joint project between the Government of Chile, the World Bank and University College of London, he is the Co-PI of a clustered Randomized Control Trial evaluation of large-scale clinic-based parenting intervention in Chile, nested into the primary health care system. Their results show positive impacts of the program three years after the end of the interventions in child language, in child-rearing practices, and in a variety of other maternal outcomes such as social support, self-efficacy, maternal attitudes and expectations.

In another project funded by the World Bank, he studies dynamic complementarities between health and cognition in children of low-income countries in the context of an integrated intervention of child nutrition and stimulation using a Randomized Control Trial approach in rural Madagascar. In a finalized co-authored paper in publication process, using rich administrative data linking parents and children in Norway, he analyzes whether the timing of parental income at different stages of childhood explains the adult outcomes of the children in areas such as schooling attainment and labor market outcomes. The findings suggest that child outcomes as adults are improved when parental incomes are balanced across childhood stages.

Finally, in a structural approach, he is also studying the extent to which human capital accumulation determines sorting into informal labor markets and the role of labor market expectations in schooling decisions with Chilean data.

In a second line of research, he studies the economic problems related to population aging. Funded through an NIA seed grant and through the Michigan Retirement Research Center (MRRC), he is currently leading the study of the impacts of the increase of non-contributory pension benefits on poverty, mental health and well-being among the elderly in Chile.

He is also the co-author of a project funded through NIA that study preferences for the quality of nursing homes in the United States designing and implementing an experimental model both in the Health and Retirement Study and the RAND American Life Panel Survey.

Finally, he has designed a life-cycle model of consumption, labor supply and pensions to study the sustainability and adequacy of the Korean Defined-Benefit pension system and to simulate the long-term effects of counterfactual policies such as changes in the contribution rates and in the retirement age.

Italo joined IZA as a Research Affiliate in July 2016.