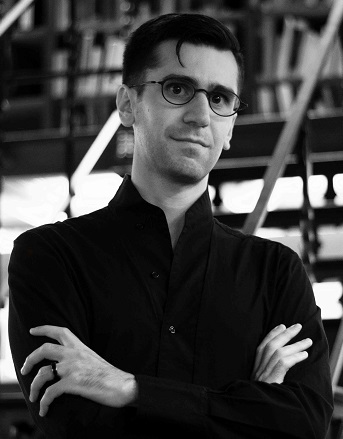 Dario Sansone is a Lecturer (Assistant Professor) in the Department of Economics at the University of Exeter in the UK. He received his undergraduate and master degree in Economics from the University of Turin in Italy, and his Ph.D. in Economics from Georgetown University in the US. He then worked as a Postdoctoral Scholar at Vanderbilt University in the US. Previously, he worked as a consultant and a researcher for several institutions, including the Development Research Group (DEC) and the Africa Gender Innovation Lab (GIL) at the World Bank, CeRP - Collegio Carlo Alberto, and LISER. He is an applied microeconomist with interests in LGBTQ issues, Machine Learning, Gender, and Education.