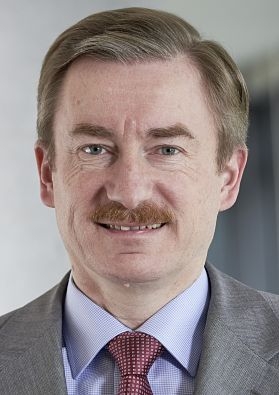 Claus Schnabel has been professor of economics at the Friedrich-Alexander University Erlangen-Nürnberg since 2000. Since 2015, he is also research professor at the Halle Institute for Economic Research (IWH). He studied economics at Hohenheim University, Germany, and at the University of Kent at Canterbury, UK, where he received an M.A. in 1985. He received his doctoral degree in economics from Hohenheim University in 1988 and finished his habilitation at Ruhr University Bochum in 1997. From 1988 to 2000 he worked as researcher and finally as senior economist at the Institut der deutschen Wirtschaft in Cologne.

His main research interests are in the fields of empirical labour economics and industrial relations. Currently, he works on the following topics: trade unions, collective bargaining, co-determination, entrepreneurship, start-ups and plant closings. He has published widely in economics, industrial relations and other journals, including the Journal of International Economics, Journal of Labor Economics, Economic Journal, European Sociological Review, Industrial and Labor Relations Review and Labour Economics. He has also published a number of books and edited (with John T. Addison) the International Handbook of Trade Unions.

Claus Schnabel joined IZA as a Research Fellow in July 2006.