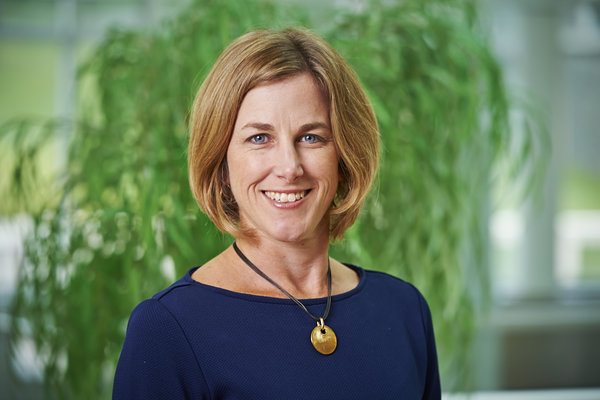 Nicole considers herself to be a macroeconomist who focuses on labor issues. Her research areas include immigration, the Earned Income Tax Credit (EITC), education and growth. Her current work has focused on studying the determinants of immigration, the impact of the EITC on labor supply when households face credit constraints, and the relationship between credit and college investment. Her work has been published in the Journal of Monetary Economics, Journal of Development Economics, American Economic Review, Southern Economic Journal, Journal of Economic Education, Population Research and Policy Review, and Contemporary Economic Policy.