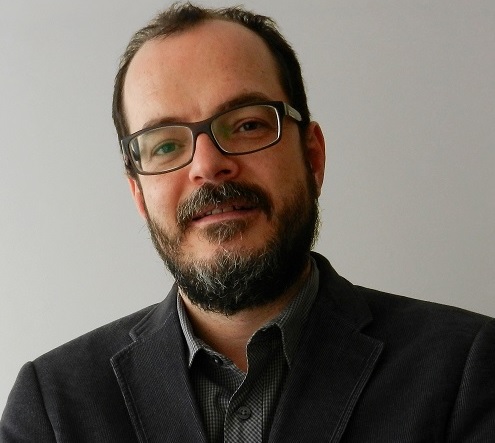 Rodrigo R. Soares is Lemann Professor of Brazilian Public Policy and International and Public Affairs at Columbia University. Rodrigo’s research centers on development economics, ranging from labor, human capital, and demographic economics, to crime. His work has appeared in various scientific journals, including American Economic Review, Journal of Political Economy, American Economic Journal: Applied Economics, and Journal of Development Economics, among various others. Before joining Columbia, Soares taught at the Sao Paulo School of Economics-FGV, where he is still and Adjunct Professor, and at PUC-Rio, the University of Maryland, and the Harvard School of Public Health.

In 2006, he was awarded the Kenneth J. Arrow Award from the International Health Economics Association for the best paper published in the field of Health Economics. Soares is also research affiliate at J-PAL Latin America, and associate editor of the Journal of Human Capital, the Journal of Demographic Economics, and the IZA Journal of Labor & Development. He received his Ph.D. in Economics under the guidance of Gary S. Becker at the University of Chicago in 2002.

He joined IZA as a Research Fellow in January 2007.