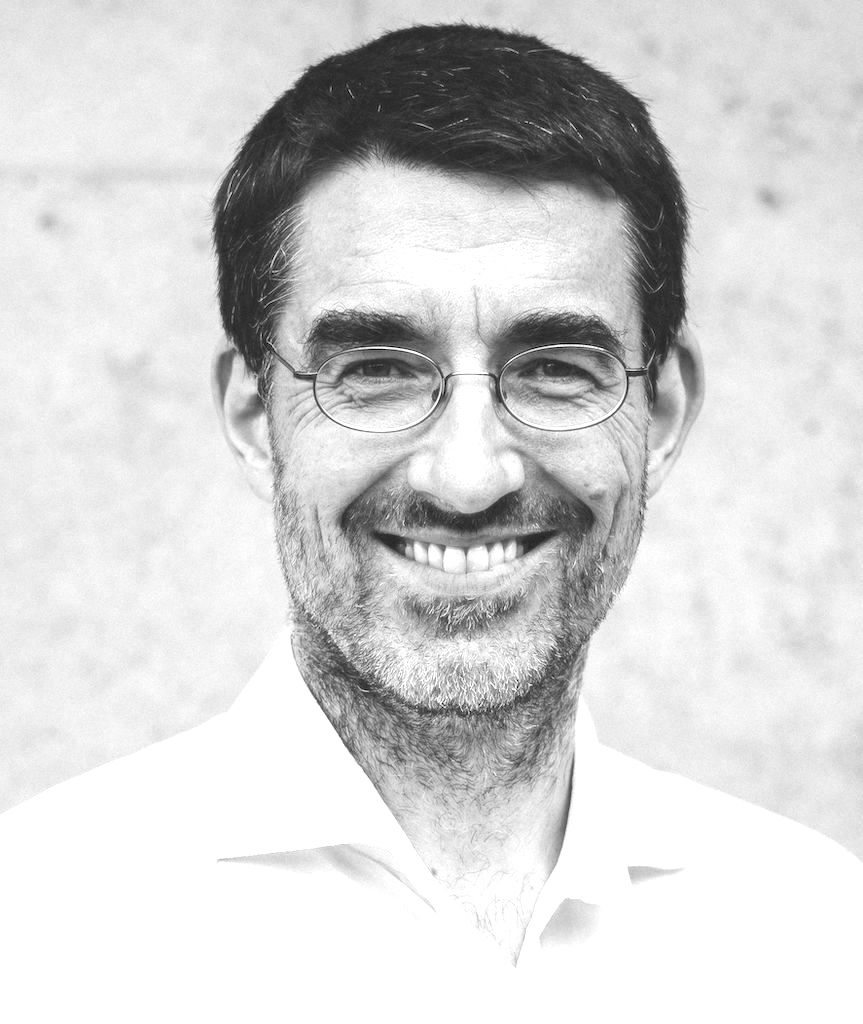 Professor Tilman Brück is Team Leader, Economic Development and Food Security at IGZ in Großbeeren, Professor of Food Security, State Fragility and Climate Change at the Natural Resources Institute, and the Founder and Director of ISDC – International Security and Development Center. He is also a Research Affiliate of the Institute for Social Sciences at the University of Lisbon and Research Fellow at the IZA - Institute of Labor Economics. Professor Brück is the co-founder and co-director of the „Households in Conflict Network (HiCN)“, an international research platform for the economic analysis of violent conflict. He is also part of the Heisenberg programme of the DFG.
His research interests focus on the economics of household behavior and well-being in conflict-affected and fragile economies, including the measurement of violence and conflict in household surveys and the impact evaluation of programs in conflict-affected areas. He has published over thirty articles in peer-reviewed journals (including Journal of Conflict Resolution, Journal of Development Economics, Journal of the European Economics Association, Journal of Peace Research, Journal of Comparative Economics, European Journal of Political Economy, and World Development) and edited over a dozen books and special issues of journals on the economics of conflict and insecurity. Professor Brück has led as a principal investigator several impact evaluations in conflict-affected and fragile states.
Professor Brück was previously a Visiting Professor at the London School of Economics and Political Science (LSE), Director of SIPRI, Professor of Development Economics at Humboldt-University of Berlin, and Head of the Department of Development and Security at the German Institute for Economic Research (DIW Berlin). He has also worked as a consultant for the BMZ, DFID, European Commission, FAO, GIZ, ILO, KfW, OECD, UNDP, UNHCR, USAID, WFP and the World Bank. Tilman Brück studied economics at Glasgow University and Oxford University and obtained his doctorate in economics from Oxford University.