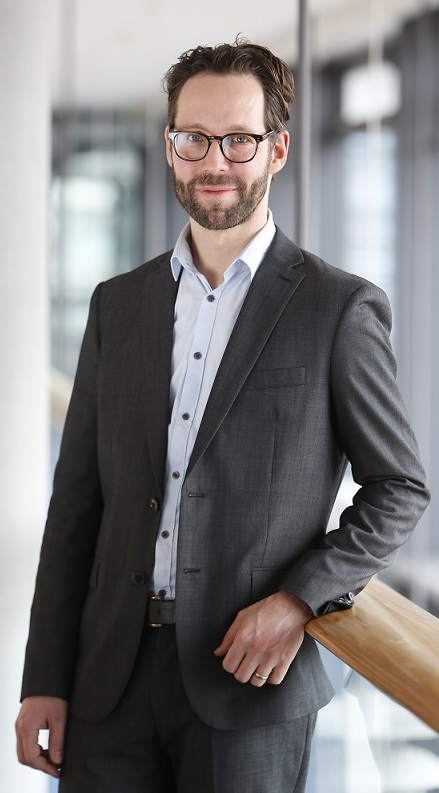 Daniel is an Assistant Professor (with tenure track) in Labour and Health Economics at the University of Duisburg-Essen. He is mainly interested in applied microeconometrics in the fields of health and labour economics, early childhood education, family economics, and policy evaluations.

Daniel received his PhD in 2014 from the University of Erlangen-Nuremberg where he worked between 2011 and 2019. Previously, he studied Politics and Economics at the Universities of Leeds (UK) and Lund (Sweden), and completed a Master's degree in Development Economics and Policy from Manchester University. Daniel started his professional career as a Research Officer at the Melbourne Institute of Applied Economic and Social Research in Australia in 2009.

He joined IZA as a Research Affiliate im March 2017.