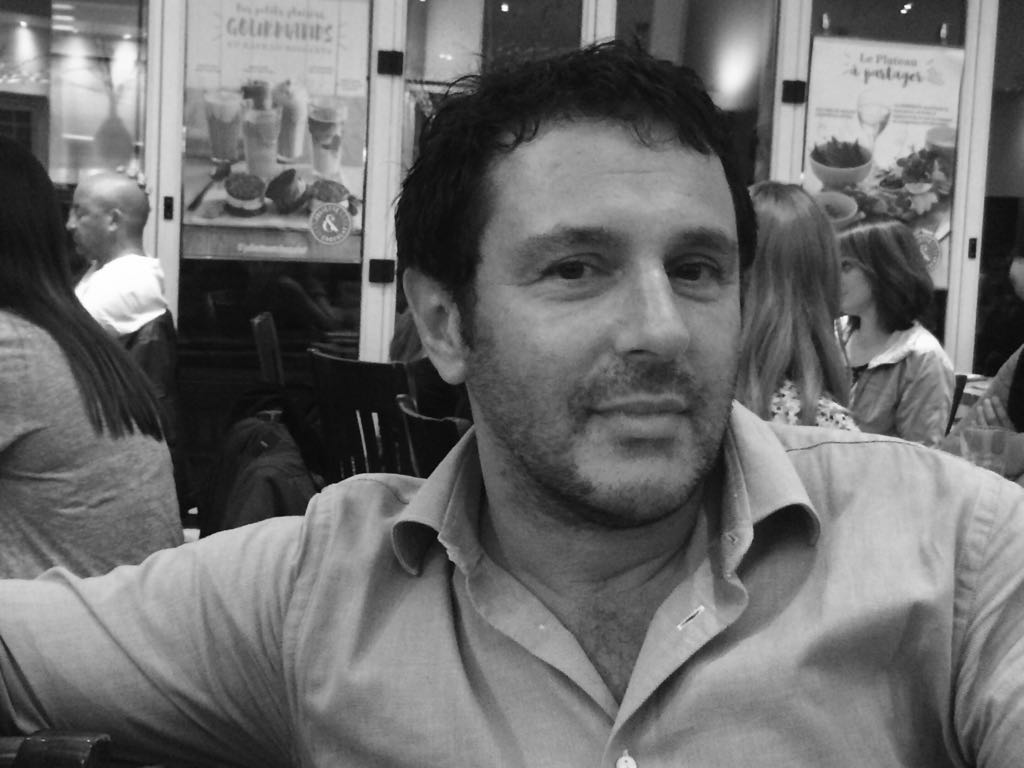 Hillel Rapoport is Professor of Economics at the Paris School of Economics, University Paris 1 Panthéon-Sorbonne. A member of Bar-Ilan University’s Economic Department until 2013, he also held visiting positions at Stanford University (in 2001-03) and Harvard University (in 2009-11). Since 2008 he is the scientific coordinator of the "migration and development" conferences jointly organized by the French Development Agency and the World Bank. He received the Milken Institute Award in 2003 and the Developing Countries Prize in 2008. His research focuses on the growth and developmental impact of migration. As part of this research program he has done theoretical and empirical work on the brain drain, remittances, the effect of migration on inequality and educational attainments, and the links between migration and other dimensions of globalization such as trade, capital flows, and culture. His other research interests include economic history, political economy, refugee resettlement/relocation, and the economics of immigration and diversity.

He joined IZA as a Research Fellow in June 2013.