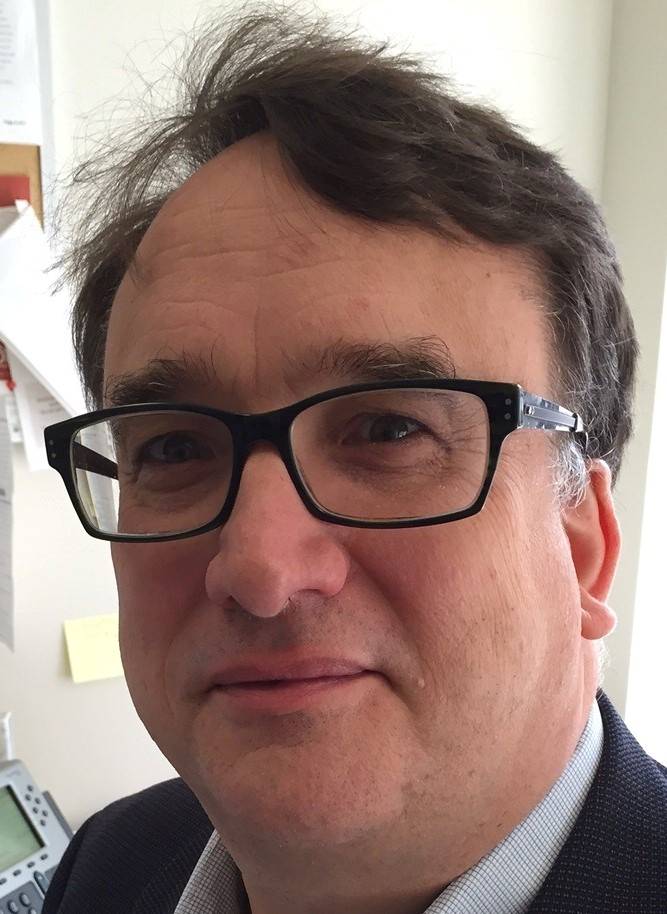 John Giles is a Lead Economist in the Development Research Group (Human Development and Public Services Team) at the World Bank. He received his Ph.D. in Economics from the University of California at Berkeley in 1999. Prior to joining the World Bank in May 2007, he spent two years as an Academy Scholar at Harvard University's Weatherhead Center for International Affairs, and six years at Michigan State, where he was tenured and promoted to Associate Professor just before joining the World Bank. His current research interests include: the movement of labor from agricultural to non-agricultural employment, internal migration and its impacts on households and communities, poverty traps, household risk-coping and risk-management behavior, population aging and retirement decisions in developing countries, and women's labor supply decisions in developing countries.

He joined IZA as a Research Fellow in August 2006.