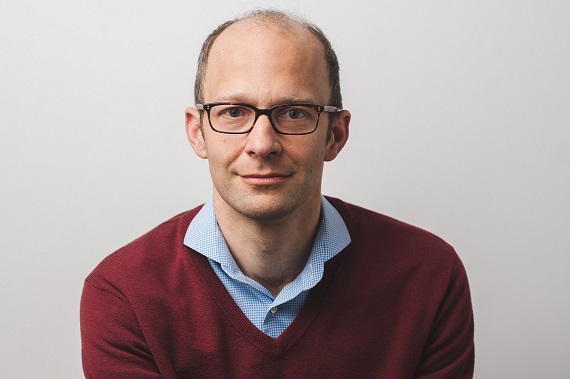 Prof. Lange was awarded the Lewis Price by the Journal of Labor Economics and the IZA Young Labor Economist Award in 2008. In 2012, he was appointed to the Canada Research Chair in Labour and Personnel Economics. In 2016, the Canadian Economic Association bestowed him the John Rae prize for research excellence awarded annually to the Canadian-based economist with the best research record over the last 5 years. Prof. Lange is currently co-editor for applied microeconomics for the Canadian Economic Journal and associate editor for the Journal of Labor Economics.

In labor economics, his research interests concern how careers are shaped by processes of information revelation. In particular, he focuses on the role of performance management systems in modern corporations and on employer learning. He received the H. G. Lewis prize 2008 and the IZA Young Labor Economist Award for his work in this area.
Fabian Lange also studies mobility in the labor force, in particular between labor force states. He studies how changing mobility in the labor force interacts with the business cycle and the process by which individuals get shut out of the labor market. As part of this work, he has developed a widely used index for characterizing the slack in the labor market, the Hornstein-Kudlyak-Lange Non-employment index published by the Federal Reserve Bank of Richmond.


He joined IZA as a Research Affiliate in October 2005 and became a Research Fellow in April 2007.