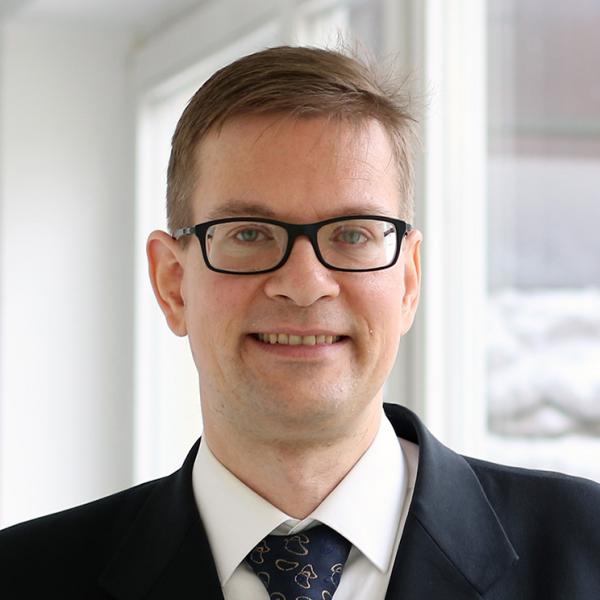 Panu Poutvaara is Professor of Economics at the University of Munich and Director of the Ifo Center for International Institutional Comparisons and Migration Research.

Poutvaara's main research interests are in public economics, political economics and labor economics. His main research topics are migration, education, social security, and electoral competition, including the role of beauty in politics. His work has been published in the Journal of the European Economic Association, Economic Journal, European Economic Review, Journal of Public Economics, Journal of Health Economics, and Journal of Experimental Social Psychology, among other journals. His work has been covered in different media outlets, including the Economist, New York Times, Newsweek, the Atlantic, Washington Post, Huffington Post, Frankfurter Allgemeine Zeitung, and der Spiegel.

Poutvaara is the the managing editor of the CESifo Economic Studies.