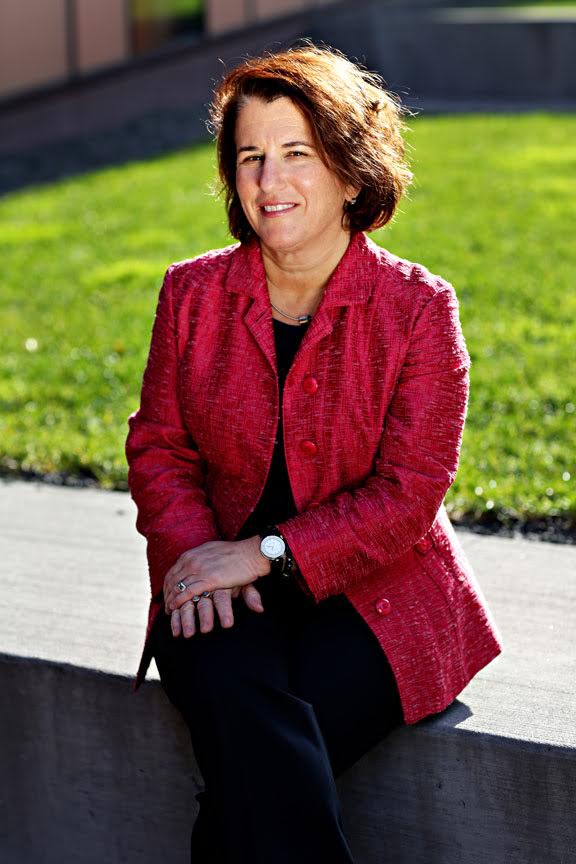 Linda A. Bell is Provost and Professor of Economics in the Department of Economics at Barnard College - Columbia University. She previously was Provost and John B. Hurford Professor of Economics at Haverford College. Provost Bell also served as a senior economist in the research department of the Federal Reserve Bank of New York, and has held visiting appointments at the Woodrow Wilson School at Princeton University, the John F. Kennedy School of Government at Harvard University, and at Stanford University in the Department of Economics. She received her Ph.D. from Harvard in 1986, and her bachelor degree from the University of Pennsylvania in 1981. Bell has served as a consultant to the World Bank and to various other governmental organizations on labor market issues.

Linda Bell's professional outreach includes service on the Board of BGC Partners (2013-.). She is a former Board member of the Committee on the Status of Women in the Economics Profession of the American Economic Association (2006-2009), and former Chair of the Compensation Committee of the National council of the American Association of University Professors (1996-2001). She is a Senior Consultant at NERA Economic Consulting.

Her most recent research focuses on the determination of gender compensation differences in executive pay in US large corporations generally and in the technology sector and smaller start-up companies specifically. Bell has written extensively on the determination of US work hours and the comparative relationship between work hours in the US and Europe, with most detailed focus on Germany. Her work has been published in the Journal of Labor Economics, Labour, Industrial and Labor Relations Review, Economic Journal, Economic Letters, Proceedings of the ILLR, Federal Reserve Bank Quarterly Review, and Academe.

Linda A. Bell joined the IZA as a Research Fellow in June 2003.

IZA Discussion Paper No. 1689
Women-Led Firms and the Gender Gap in Top Executive Jobs
Linda A. Bell
Typ
We use Google Analytics in compliance with German Data Protection Law. The site gathers data for the sole purpose of improving its services. You're able to decline now or later. By using our services, you agree to our use of cookies. You'll find more information here.
Details
Akzeptieren
EN