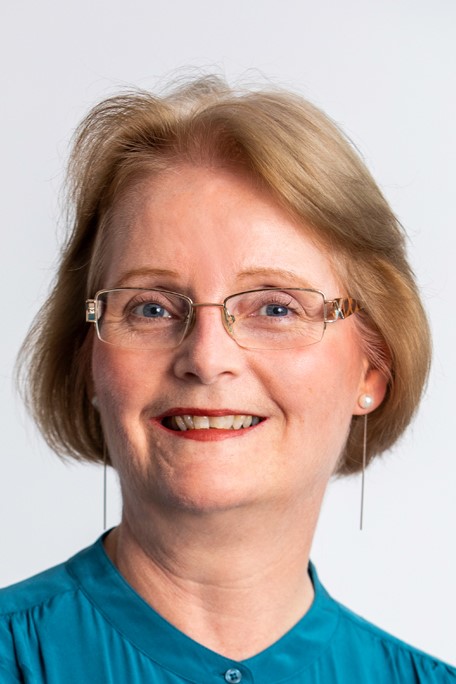 Deborah Cobb-Clark is Professor of Economics at the University of Sydney. She is Program Coordinator of IZA’s research area in Gender and Family Economics; a Chief Investigator in the ARC Centre of Excellence for Children and Families over the Life Course; and an elected Fellow of the Academy of Social Sciences in Australia.

Her research agenda centres on the effect of social policy on labour market outcomes including immigration, sexual and racial harassment, health, old-age support, education and youth transitions. She has published more than four dozen academic articles in leading international journals such as American Economic Review, Journal of Labor Economics, Journal of Human Resources, Journal of Economic Behavior and Organization, Industrial and Labor Relations Review, and Labour Economics. She is a former co-editor of the Journal of Population Economics.

Professor Cobb-Clark joined IZA as a Research Fellow in December 2000.